We're here ready to help you with all of your estate planning and elder law needs.
loading...
Carrier Law / Blog  / U.S. Air Force To The Rescue — Baby Formula Airlift To Needy Nations 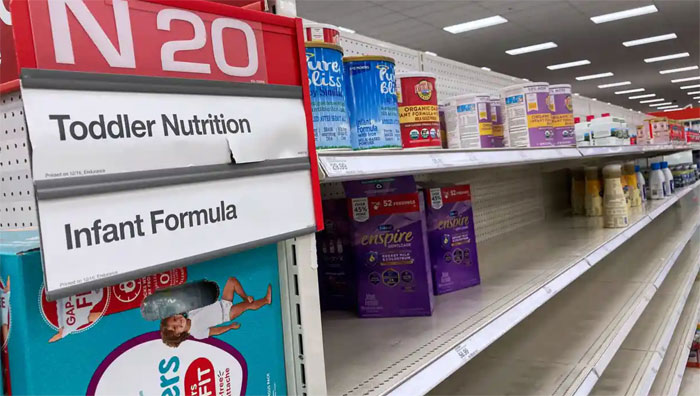 Breaking News! EXTRA EXTRA – Read All About It!

FOR IMMEDIATE RELEASE: Never let it be said that The Reporter is a Gloomy Gus or Debbie Downer. At the slightest inkling of good news, you, good reader, will be informed. Today is such a day.

Our crackerjack squad of mild-mannered reporters were researching momentous issues of the day. By watching TV. One alert reporter (see photo) pointed out the newsworthiest item of the day. Details are still coming in, but clearly, the U.S. has stepped up to the rescue, yet again. 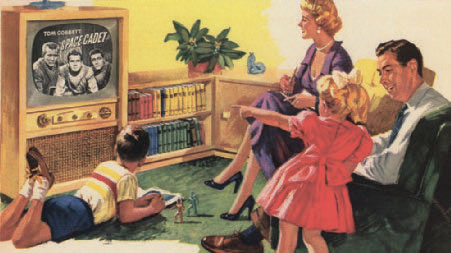 Apparently, somehow, some way, Ireland and Germany managed to botch production of baby formula. That’s the white powdery substance that you mix with water for infants to drink. Infants do not have teeth, so they need this liquid stuff. Also, they are infants and not good with silverware. Can you imagine such a thing? Modern countries unable to provide for their own baby citizens? Having to rely on the kindness of strangers to feed the most precious and vulnerable? It boggles the mind that any modern nation with a shred of self- respect could allow it. Red-faced embarrassment, indeed!

Anyway, our gaggle of reporters reported that the TV showed pictures of U.S. Air Force cargo planes just loaded with this highly nutritious, if not delicious, essential cargo. In Germany. And Ireland. 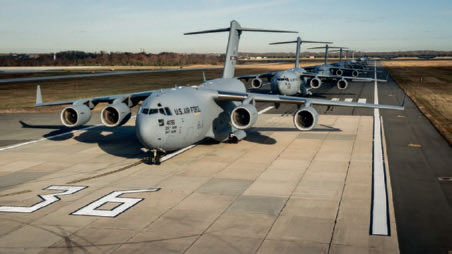 Lucky for them that the old ole US of A was ready, willing, and able to help out once again. Gosh we are just the best. Stay tuned as we bring you all the details…

And while we are waiting for those additional details, we must ask the question, “How could this have happened? To modern, well-governed, intelligent nation-states?”

Just guessing here, as we await further details, but the cause of this sad blunder is no doubt linked to their benighted nondemocratic, royalist histories.

It appears that two formula-drinking babies died of infection. So imperialistic, unthinking Irish and German bureaucrats, drunk with authority and power, ignorantly shut down the baby formula factory that produced some huge percentage of the national baby formula supply. Then, the factory proved scientifically and without question that the tragic deaths had nothing to do with the factory. Or the formula.

And this is where the superiority of the American Way blazes like a supernova beacon in the night! In America, kindly, competent public servants would have evaluated the evidence, made corrections where needed, and with a heartfelt concern for their fellow-citizens, reopened that factory lickety- split! That’s the can-do spirit! Let’s show the whole world how to get the job done!

Not so for those poor Europeans! Oh no, not so. Those folks puttered around for months while supplies ran out. Their second-string newspapers reported shortages last November 2021. Even their government-approved, Establishment-sanctioned, politically correct mouthpieces (the Euro- equivalent of the New York Times and Washington Post) reported impending doom in January 2022. And still their governments did nothing. Sad.

Our A-Team of Reliable Sources continues to investigate Old Europe’s shameful tragi-comic failure of every government’s most basic duties. By intently watching more TV. This time in black and white because black and white is more serious.

Now reading our Truth Squad’s follow-up report… The Squad states that our initial reports were wrong… we were too optimistic. Situation far far worse than could be imagined. Oh, the Humanity! What have those Germans and Irish done? Uh oh…

Hmmm. Well, it appears that, as we have always said, because we are never to blame for any misstatements however gross or negligent, it is not our fault. Plato, Aristotle, and Socrates all agree: “Reporting means never having to say you’re sorry.”

Turns out those heroic Air Force cargo planes were loading infant formula from Germany and Ireland. For delivery to Indianapolis, Indiana, U.S.A. It was American bureaucrats who shut down factories, ignored scientific evidence, sparked panic buying, and moved with the charming speed of an exhausted three-toed sloth. A drunk, debauched, exhausted three-toed sloth. With the shakes. Dismissed the warnings from months ago. Pooh-poohed the damage and suffering. Gosh darn those unelected, unfeeling nabobs! 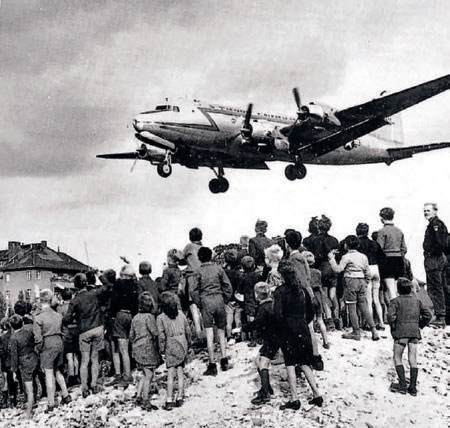 At least our elected political leaders have the good grace to be embarrassed, apologetic, and eager to set things right. They need our votes, after all. Certainly, they would never exploit parents’ anxiety or babies’ hunger for political expedience. Our statesmen and stateswomen have far too much respect for the intelligence of the American People and their own sense of honor and class to try covering up their failures and attempting to spin this humiliating episode as some sort of victory. Or not. 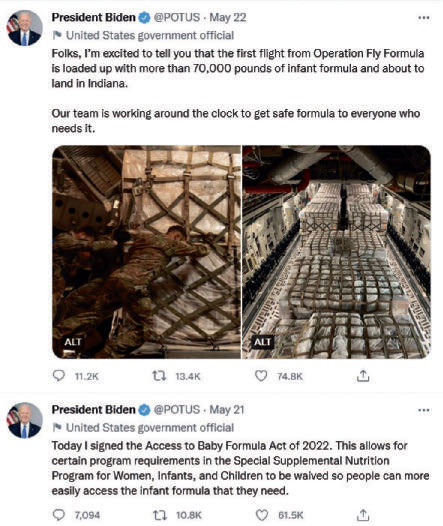 U.S. politicians and government bureaucrats continue to set records that are unlikely to ever be challenged, let alone surpassed. In the last year, 69 brand new, major regulations. 72,000 pages of executive orders, regulations, and legalese. One think tank (probably evil or Russian or both) says this new red tape will cost over $200 billion. Another tank claims that 131 million more hours will be spent bending the proverbial knee to our do-gooding busybody federal potentates. No wonder it is tough to get good help!

Did you know some say every 15% increase in federal regulations leads to a 1% increase in inflation? Me neither. Thank goodness inflation is so low we do not have to worry about that sort of thing. Whew!

Oh yeah. And the stock market is crashing too. Cheers!

Avoid Probate, Save Taxes, Get To Kids?
And When You Die Broke, Drained By Long-Term Care, Probate Is Irrelevant

Traditional estate planning is supposed to avoid probate, save taxes, and dump your leftover stuff on your beneficiaries. After you die. Nobody cares what happens to you while you are alive. How does that help anyone? Stupid.