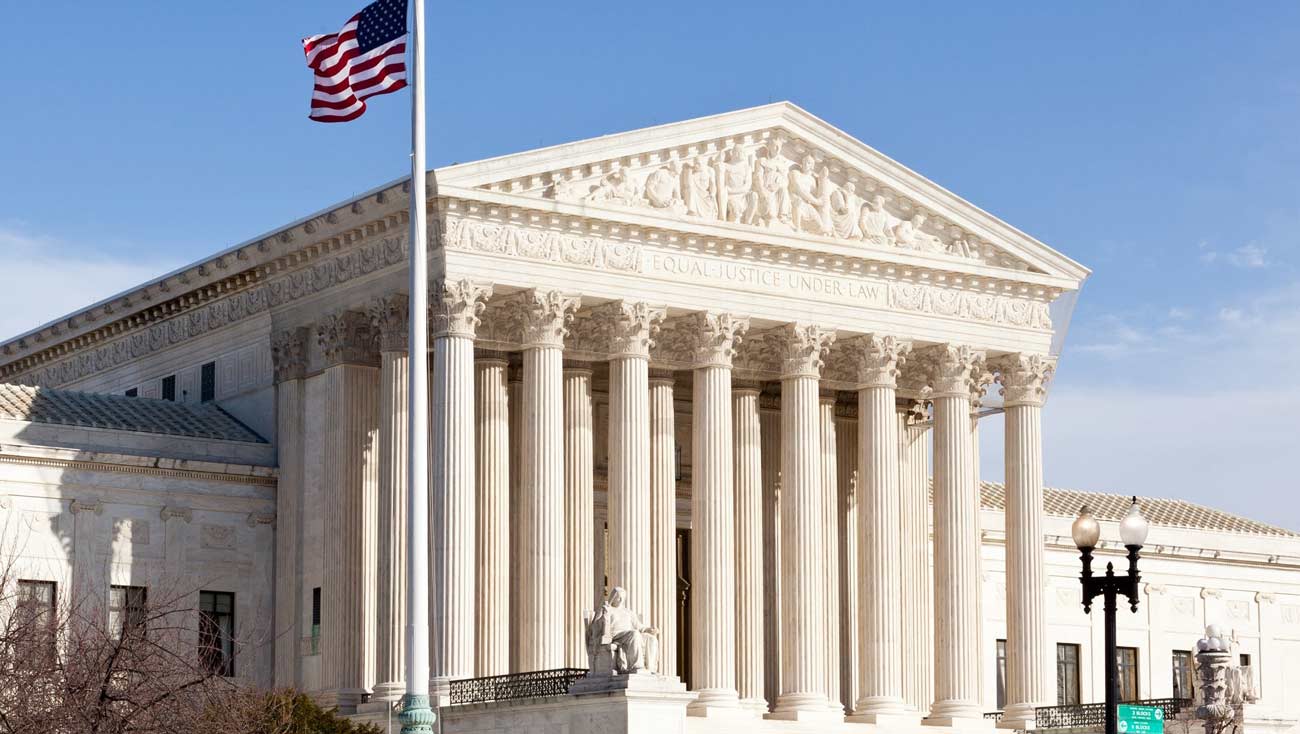 Who cares? The Constitution and the Supreme Court don’t affect your daily life. Right? All that political food fight going on in Washington, D.C. has little to do with me and you. Pretty irrelevant, eh?

Why Do We Have a Constitution?

Over 40 years ago, as a commissioned officer in the U.S. Army, I took an oath to “support and defend the Constitution of the United States against all enemies, foreign and domestic; that I will bear true faith and allegiance to the same….” What does that mean? How do you “support and defend” a document? What is the job of the Supreme Court? Why do we have a Constitution?

There are Constitutional Law scholars who spend their lives puzzling over these issues. Writing, Theorizing. Advocating. I am not that smart. And there have been other things to do. Over several decades as an interested observer, I have developed some opinions. This is how it seems to me.

Folks view the Constitution and Supreme Court in one of two ways (of course there are gaps and overlaps, but…). The Constitution is either a fundamental Rule Book that applies to everyone or a mysterious relic of ever-increasing, unpredictable power. Justices are honest umpires, here for the length of the game, or avenging angels in black robes whose wishes must be honored beyond the grave.

Is the Constitution a sturdy shield against tyranny? Protecting ordinary folks going about their daily lives; planning for the future. Well-understood, fair, predictable. “Equal Justice Under Law.”

Or is the Constitution a flaming sword of righteousness? Fearsome weapon against bad thoughts, bad acts and bad people. Ever evolving to battle new grievances. Discovering and pursuing hidden evils. Vengeance against historic wrongs. Therapy for all distress.

In 1776 and beyond, the Founders of the United States were surrounded by murderous, tyrannical governments. Kings, queens, pashas, sultans, emirs, Kaisers, czars, emperors and Pharaohs, despotic overlords of every description. The Founders experienced unrestricted governmental power. They knew the evil that lurks in the hearts of men (and women) to control and dominate. And they didn’t like it. Not a bit.

Our Constitution provides a basic, reliable structure. Balancing co-equal branches of government. Restraint on Power, not the People. Individuals and families living together with maximum liberty and freedom, minimal interference and control. A mighty defense against tyranny. Everyone can thrive when left to their own initiative and effort, in a framework of ordered liberty. Governs best, governs least.

Is the Supreme Court a squad of avenging angels? Life is nothing but a tawdry power struggle. Oppression, exploitation, bias, unfair advantage, -isms of all sorts. The Constitution is a mighty flaming sword of righteousness. Smite the evil doers!

Of course, new evil doers unceasingly arise, so the Constitution must evolve. Who cares what those dead guys wrote over 200 years ago? The words do not really matter. We have the power; now let us enjoy it. Liberty, tolerance, virtue: meaningless propaganda. Supreme Court Justices embody wisdom and concentrated virtue. The People are an undisciplined mob. Ungrateful wretches! If they will not learn, they will be compelled. You will be made to care.

Who Should Be A Supreme Court Justice?

How to explain the wailing and gnashing of teeth by politicians, commentators, and others on the recent death of a Supreme Court Justice? Gushing floods of despair, anxiety, and fear… from whence do they arise? Parents brag on social media of their minor kids’ emotional devastation. Another videoed herself in the shrieking throes of a nervous breakdown. While driving.

Was that your reaction? Or did you maintain a calm confidence that soon another umpire would be found. Not from a mystic mountain but nominated by an elected official. That individual’s fidelity to the rules as written, amended, interpreted would be tested. By other elected officials. And life, under the light yoke of the Rule Book will go on.

Why is it not enough that a Supreme Court Justice be skilled, intelligent, hard-working? Faithful to The Rule Book that has worked for almost 250 years of self-government.

What Does All This Legal Philosophy Have To Do With LifePlanning™?

Quite a bit. LifePlanning™ is how regular middle-class families avoid nursing home poverty. You do not have to sacrifice your life savings, your security, your loved ones’ well-being. LifePlanning™ is based on strict compliance with the rules and regulations provided for long-term care. What if we could not depend on the rules and regulations? What if your future or that of your loved ones depended on a caseworker’s feelings? Or who you voted for? Or who likes or does not like you?

Middle-class Americans are not looking for special treatment. No extra privileges. No special deals. Fairness is all we ask. And that means everyone plays by the same set of rules. And the rules apply evenly to everyone.

Basic Fairness. We’ve been helping Middle-class Michigan get their earned benefits for 30 years. We make the rules work for the folks who play by the rules.

Find Out How to Avoid Nursing Home Poverty