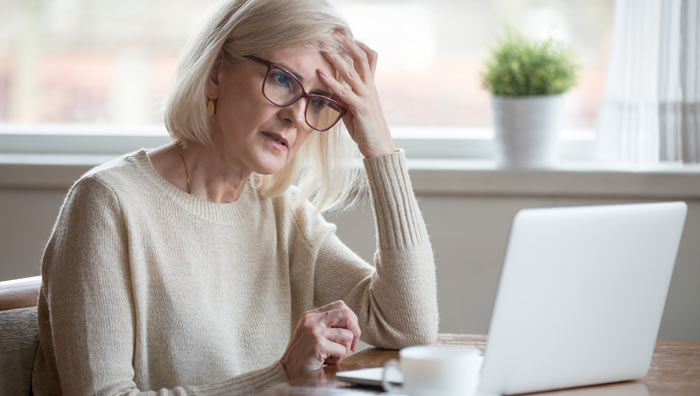 Scanning The Globe To Bring You The Constant Variety Of Shorts

The Thrill Of Victory, The Agony Of Defeat

That was then. This is now.

Are the Russian people strong? Recently, Russia celebrated a 50% drop in extreme alcohol abuse. But: “the average Russian over the age of 15 years old [still] drinks about 11 liters (almost three gallons) of pure ethanol every year.” Read More Here

Is the Russian military strong? “[T]he United States maintains a fleet of literally hundreds of operational fifth-generation jets, while Russia has only 14 or so (only two of which are serial production models, the other 12 are handmade prototypes).” Read More Here Russian ships, submarines, tanks, missiles, electronics malfunction, sink, and blow up unexpectedly. Also they rust. Right now, in Syria, whenever Israelis want to blow up something defended by Russian missiles, the Israelis tell the Russians to turn off the radar so the Russians don’t get blown up too. And the Russians do. Guess they don’t want to get blown up.

Is the Russian economy strong? Russian per capita income is 85th in the world. Bulgaria beats them. Guam is 36th. Read More Here

Is Russian leadership strong? Czar-for-Life is Communist former KGB agent spy large and in charge. Stalin is role model. Longing for Soviet Socialist glory days. Like most Russians. (Freedom is hard.) Read More Here. “Stalin had nearly a million of his own citizens executed, beginning in the 1930s. Millions more fell victim to forced labor, deportation, famine, massacres, and detention and interrogation by Stalin’s henchmen.” Read More Here. Did Stalin kill 20 million Russians? Or was it only 14 million? Don’t know.

So we tremble and cower before a nation of alcoholics, bearing Cold War-era weapons (still deadly to civilians), and no economy to speak of. Led by a fanboy of the second most murderous megalomaniac in history (Mao Zedong (also socialist) is #1 with 30-45 million kills). And the fight seems to be over a “nation” with a similar leadership and history.

Punchline #1: Whose side are we on? Don’t know. Why? Don’t know.
Punchline #2: Whatever side we’re on, we are losing. To the alcoholics. Badly. Obviously.
Punchline #3: Losing is now a habit. Can you remember Afghanistan? Only a few months ago. August 2021. Look it up.

Also inflation is up. Way up. Jimmy Carter up. Remember when oil was cheap? Putin was put out. Sheiks were saddened. Americans elated. And now… $100/barrel oil is back. Moscow is making merry! And the sheiks won’t return our calls. Ready for gas lines?

The glamour of evil is seductive. Temptation is all around. It easily overwhelms weak- minded, weak-hearted weaklings. Who become desperate. Lash out. Why has our Neighbor to the North abandoned its ideals? Victimizing the victims? Do they know that George Orwell’s Animal Farm was meant as a cautionary tale, not a how-to guide?

Faith and freedom. Perseverance and patience. Courage and commitment. These are the sword and shield of the middle class.

The world is counting on you. As it has in the past. As it will in the future. You are the indispensable people. America is the exceptional nation. Evil is not inevitable, unless we shrink from challenging it.

Every week someone tells me that pointing out the basic, obvious truth is “political.” As if that’s a bad thing. The attitude bebaffles, bebothers and bewilders me. Are you against the idea that hard work should be rewarded? Do you oppose getting some return on your tax dollars? Is it wrong to follow government-made rules so your spouse is not impoverished by long-term care? Is it ridiculous to think that leaving your kids a little something could be significant?

Perhaps you already have all the answers. Maybe this is no problem at all. Possibly you do not believe in the passage of time.

Your habits and values have earned you peace of mind and financial security. LifePlanning™ is the easy part. You worked for the peace that only comes with financial security. What is most important, legal documents? Avoiding probate, is that the best you can do? Is family about inheritance? Or are the deeper things most significant?

Is any of this easy? Do you want to get lost in the overwhelming flood of claims and promises? Or would you like straight answers?

NO POVERTY. NO CHARITY. NO WASTE.
It is not chance.It is choice. Your choice.