We're here ready to help you with all of your estate planning and elder law needs.
loading...
Carrier Law / Blog  / Estate Planning Solutions 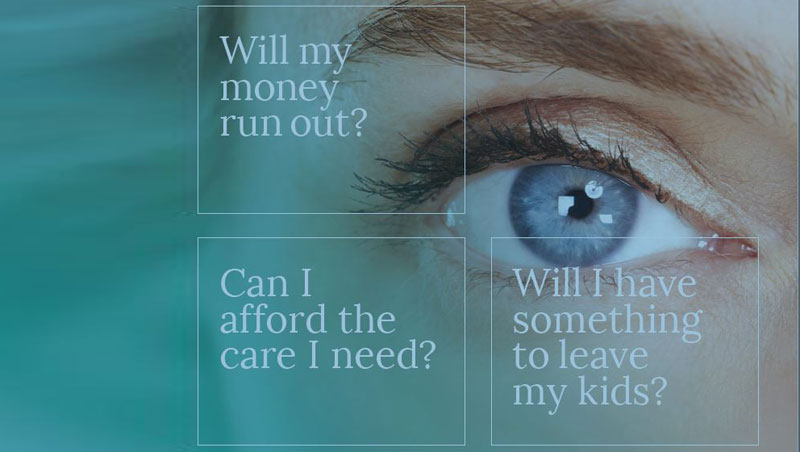 Crumb-covered kid with frosting-smeared face: “I didn’t take the pink cupcake with sprinkles. Little Tommy (6 months old) did it. After the green aliens turned him into a blue panda bear. That highchair was already next to the counter. That vase was broken when I woke up today. But maybe it was the burglars… I don’t know.”

You know the kid’s lying if:

1. The first sentence begins, “I didn’t…”
2. Wealth of possible but improbable detail
3. Story makes the kid look good and/or a victim.
4. Everything just a little too “perfect”.

You developed your lifetime BS detector by spotting these “tells.” It is why you do not believe your brother-in-law. And wonder why your sister does.

Older Gent Injures Self, Lies About It – No Problem!

Now this celebrity injures himself. Rather than admit the spill, he lies. Invents and embellishes story about rough play with dog. By name. Couple of days later. Dribbles out a river of details. Hurt foot… sprained ankle… broken bones…Where does it end? Head bump… minor concussion…?

Refusing to admit weakness? Not unusual or wrong. A guy thing. Especially guys of a certain age. My beloved 95-year-old Dad falls from time to time. He always bounces back. But the explanations. Holy cow!

You know they are unreliable. You attend an event. You have certain skills. You see or read a story relating to that event or skill. You wonder, “What planet was this reporter on?” Happens every time.

No problem! Observing stuff is hard. Writing is hard. Deadlines are hard. Editors are meanies. If it bleeds, it leads. Get ‘er done! Slanted? Naturally. But not evil. Not super evil anyway.

And Now a Word from Paul Burge

Journalism is all about covering important stories.
With a pillow, until they stop moving.

Like most people, you watch the news, read the paper. And something is different. Confusing. Insulting. Why do they demand we believe lies that would not deceive your youngest grandchild? How often do octogenarians roll on the floor with big dogs? Ever? You have never seen it. Me neither. Because it does not happen.

No respect. No respect at all. They make it up and do not care that you know. What are you going to do about it? That is what contempt is. They think so little of you. So little of your intellect. Big, sloppy, stupid lies.

And that is what is different. And evil. Super evil. Always. All the time. Terrible. Awful. No good. Very bad.

Sure, Walter Cronkite had an agenda. So did Huntley & Brinkley. But at least they did not mock your common sense. Good times.

More truth: Most folks eventually need long-term care. Rules determine whether you keep any of your lifesavings. Care at home or institutionalized? What do the rules say?

Keep your independence. Preserve your life savings. Make the rules work for you, the folks who play by the rules.

Or you can rely on the rectitude and disinterested honesty of public relations flacks who hold you in contempt, tell you stories that would not convince a slow 6-year-old, and wish you would all just go away.