We're here ready to help you with all of your estate planning and elder law needs.
loading...
Carrier Law / Estate Planning  / How to talk to your kids about your estate plan 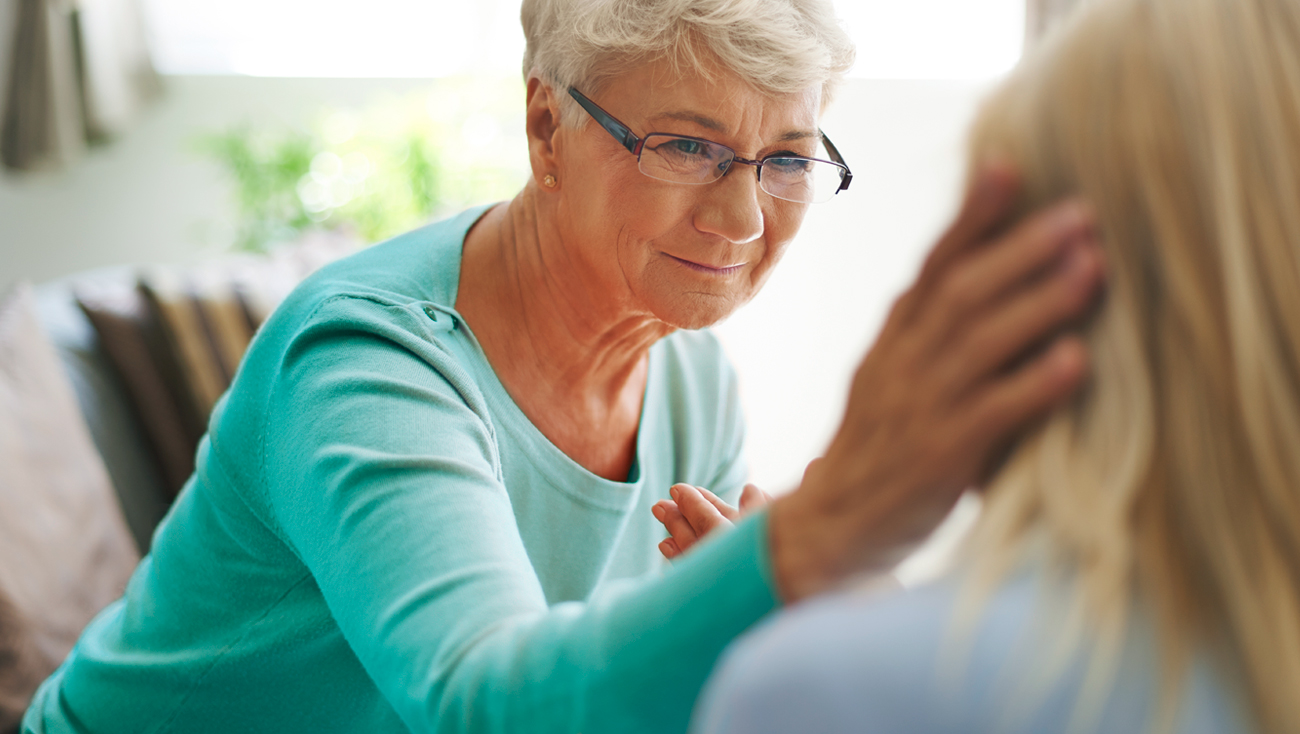 How to talk to your kids about your estate plan

My dad was sure that he was going to live to 100. He was born the year after his parents bought the family farm, and he always talked about getting the farm into Michigan’s Centennial Farm Program. Planning for death or incapacity was never on his mind. When he was diagnosed with cancer, he kept on going as normal. He was still working on the farm the week before he went into hospice.

My dad refused to talk about death.

He never talked about what would or should happen with the farm if he became too ill to run it. He would never sign a will or a trust or a power of attorney, and he believed that insurance was a waste of money because “you’ll be dead” when the money comes in. As he came closer to the end, I learned that this was really because of his fear of death. He was still a young man when his father died. His father’s cancer wasn’t discussed until he was dying, so to my father, talking about the end of life meant death.

It’s hard to say that it is fortunate that my dad died quickly. He didn’t spend years in a nursing home. He died at home in the very same bedroom he was born in. We were all spared the guilt of placing him in a nursing home, knowing that he hated being away from his farm. We didn’t need to worry about how to pay for his care; the farm was my parents’ only asset. We knew that the farm was safe, that it didn’t have to be broken up and sold off in pieces to pay for the care that he assumed he’d already been paying for with every paycheck of his working life.

We had luck, a painful kind of luck.

Since then, my mom has made a plan. She has a power of attorney, a patient advocate, a will, and a trust to make sure the farm stays in the family and isn’t lost to the chances of fortune. She knows that what she and dad spent a lifetime working on will be protected for herself and her kids and grandkids. She has shared with us her thoughts, her fears, and her desires. She has given us the gift of relief, from doubt, uncertainty, and guilt.

It’s hard to talk with your kids about death. Some parents may use their own experiences with death in their own lives as an opportunity to discuss mortality with their kids, or as a reason to avoid bringing up a painful experience. The death of a parent is usually the first real painful experience most people will deal with. Your children will have to deal with it whether you want them to or not.

We all know that death is inevitable. Many people decide that because it will happen no matter what they do, they may as well do nothing. Only 4 in 10 American adults have a Will, according to a 2018 Caring.com survey. Furthermore, the survey found that only 1/3 of parents with children under 18 have a Will.

A basic, comprehensive estate plan will include, at minimum, a Will, a Durable Power of Attorney for Finances, a Patient Advocate Designation, Advance Directives, and one or more Living Trusts.

Whether you have a plan – or realize you need one – talking to your kids about it is essential.

Talk about life, before talking about death

The first thing to remember is that we don’t live life in perfect physical and mental health right up until the minute we die. Nearly 70 percent of Americans die in a hospital, nursing home, or long-term care facility. Chances are, you’ll need someone to make medical and financial decisions for you. After a spouse, the kids are most often named in a Durable Power of Attorney and Patient Advocate Designation.

What kind of life do you want, if you’re no longer able to communicate those decisions for yourself? The benefit of starting with incapacity when talking to the kids is that it lets you talk about the things you like. Your favorite foods, books, tv shows; these are positive things to share. The way to share your life wishes is to share with your kids what matters to you.

An Advance Directive is a way to put those life wishes in writing. It’s also a way to relieve some of the stress from your kids. Any child who has had to make care decisions for their parent has probably had to deal with guilt and wonder whether they really are doing the right thing for their parents. By having the conversation with the kids and giving them a written plan, you can ease their burden.

Ask your kids what is important to them, before you plan

Parents often worry about trying to be “fair” to all the kids, trying to plan to avoid what they perceive could be a problem. If you know that one child really cares about your medical care, or another child doesn’t want to deal with finances, or if the children agree on who should inherit what, you can make estate planning decisions confidently and comfortably.

Again, this should be a focus on what matters to your life, and the lives of your kids.

The conversations we avoid often lead to bigger problems later. If a child is disappointed or surprised by one thing in your estate plan, they are more likely to dispute everything in the plan. A serious problem can occur if, after your death, a child believes that you were forced or coerced into making an estate plan or weren’t competent when you planned. If you tell the kids the plan now, they may be less likely to object later. 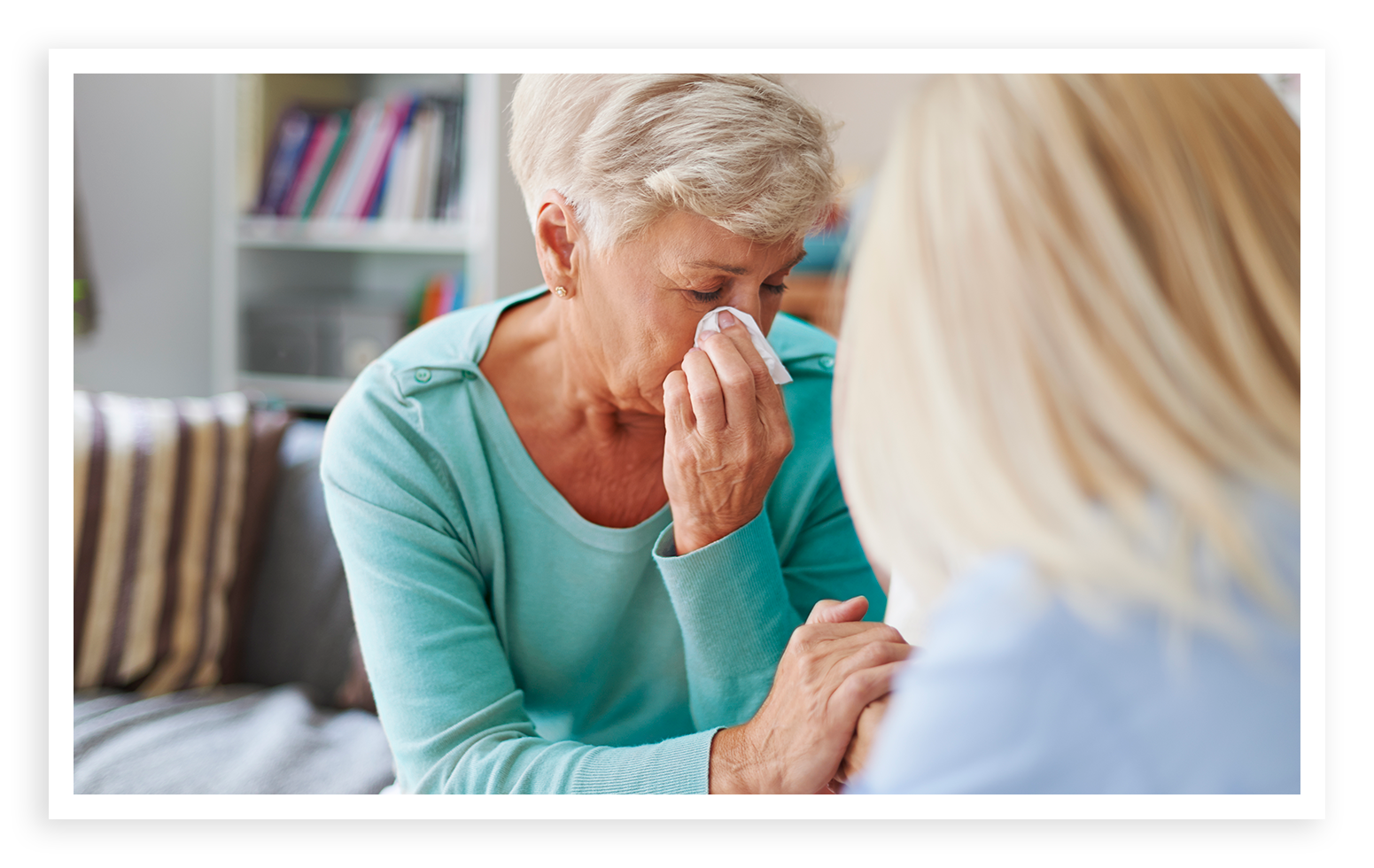 In every family, there are differences between the kids: how well they manage money, how much they need money, and any inherent legal risks in their lifestyle or profession. You may even consider who is the most likely to care for you as you age – due to ability and/or geography – and what sacrifices they’ll need to make to do that.

These considerations can all contribute to how you decide to distribute your estate – equal is not always fair. You may want to leave less to your daughter, because she doesn’t need it, or you may want to leave money to your son in a restricted trust because he can’t handle it. By talking about this with your kids now, you can address your decisions and their questions together, instead of leaving them to make assumptions after you’re gone. The worst situations are when kids are left feeling as if they were “loved less” due to the decisions by their parents. Unfortunately, we do see that now and then, but most often, the reality is that decisions are made from the utmost love and foresight for each child.

Most estate planning attorneys will have you prepare a financial information packet detailing your assets. Think of this as a tool for your kids as well. Dealing with the death of a parent can be the most difficult thing that happens to many people. The burden of hunting down what the parent owned, where bank accounts exist, are burdens you can prevent by keeping the inventory with your estate plan.

In any situation after your death, whether it’s in probate court or with trust administration, preparing an inventory is often the first step for your trustee, executor, or personal representative. You can help get that first step done for them.

The simple things after your death can cause the biggest heartache for the children left behind. You may not care about your funeral plans, the casket decorations, the type of urn, the music or scripture readings. For your kids, this can be an important part of their grieving process. You can help them by discussing those plans with them and putting them in writing. Children often spend a lot of time and money on funeral arrangements because they think “that’s what mom would want” when in fact you may be happy with a simple gathering. They won’t know if they aren’t told.

Life is full of risk, and life is full of stress. Death is an inevitability, and not talking about it won’t make it go away. If there’s some risk and stress in talking to your kids about this now, there is sure to be risk and stress after you’re gone if things are left unsaid. An estate plan should be a plan for life, and by talking to your kids now, you can craft a plan that will fulfill the needs of your life and the lives of your kids.