We're here ready to help you with all of your estate planning and elder law needs.
loading...
Carrier Law / News and Events  / The Carrier Law Story 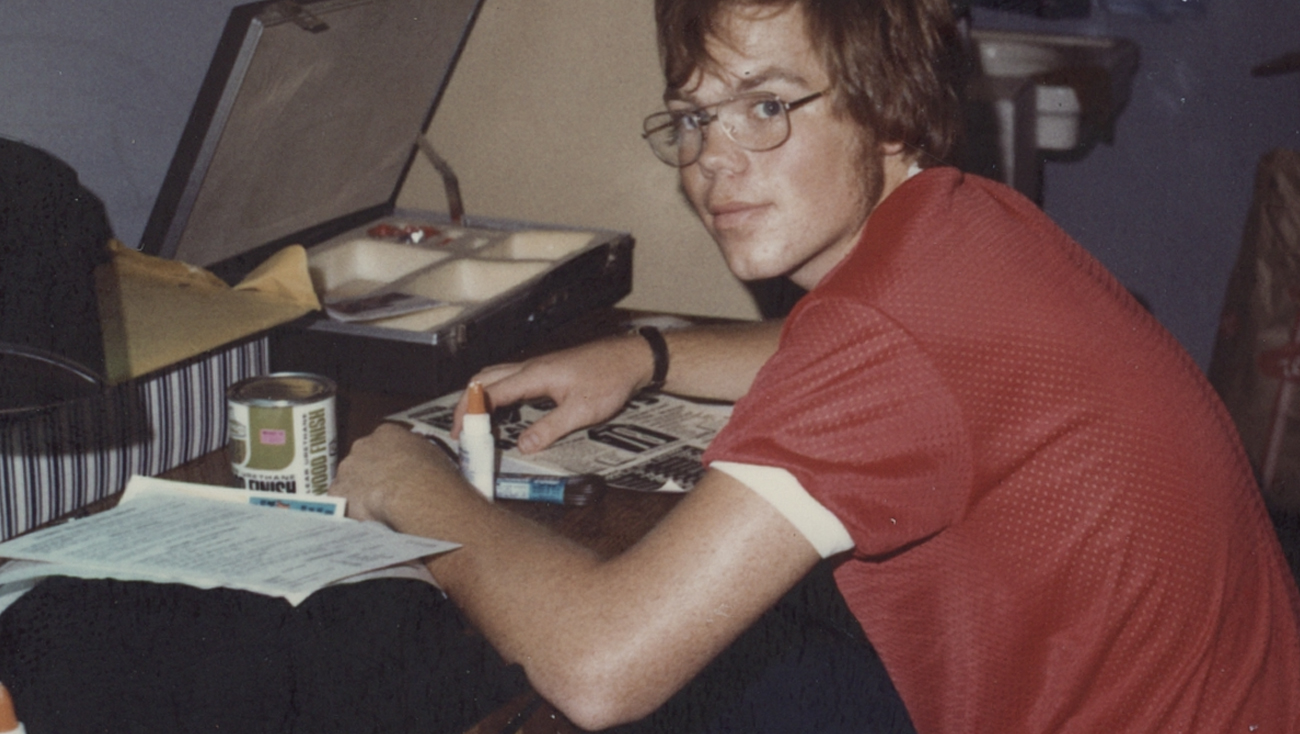 In News and Events 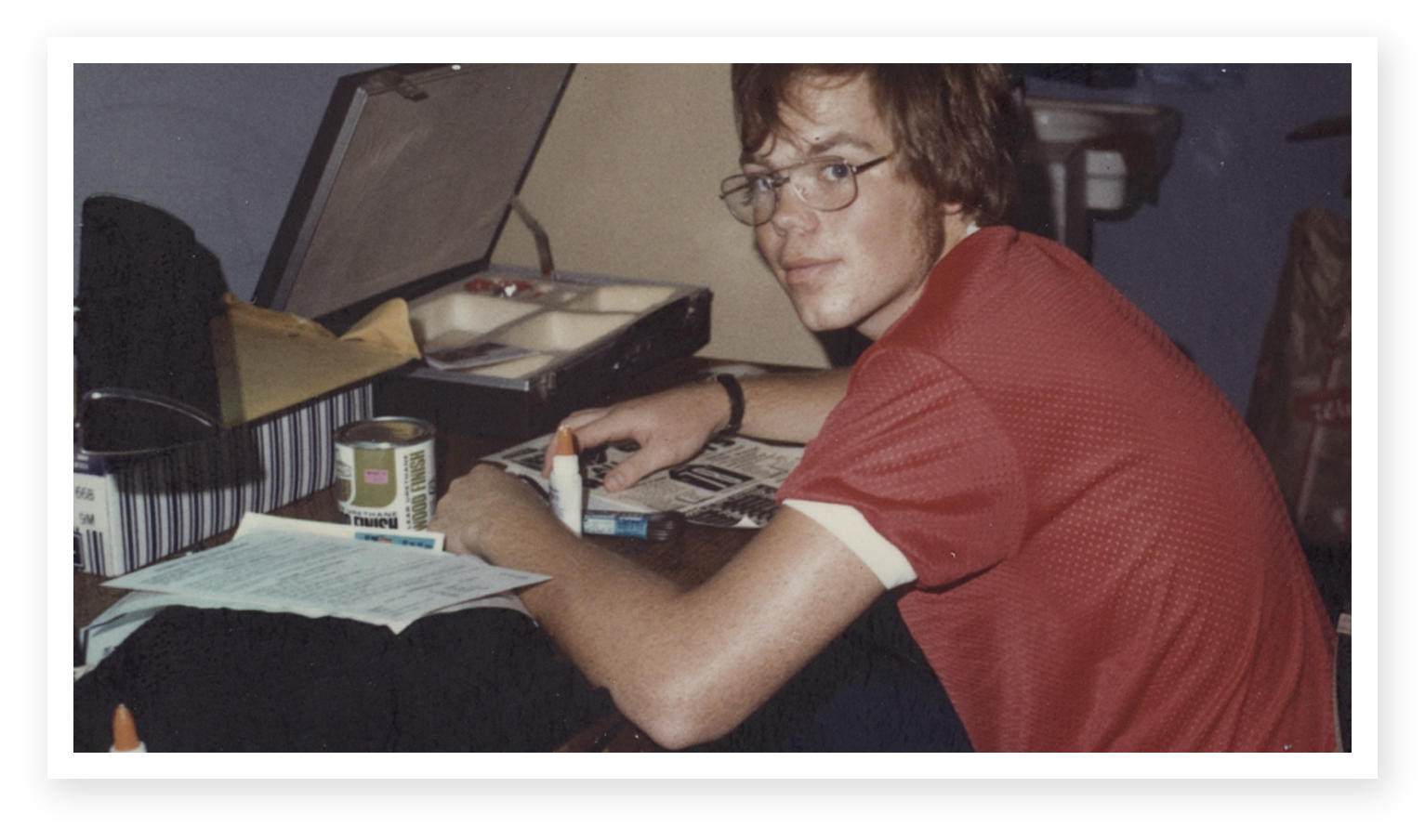 Every clean dish neatly stacked. Every newspaper carefully placed at the front door. David Carrier developed a work ethic early on that was about getting the job done right and quickly.

“It wasn’t about making the other dishwashers look bad. It was about having a job to do and doing what it took to do it right.” 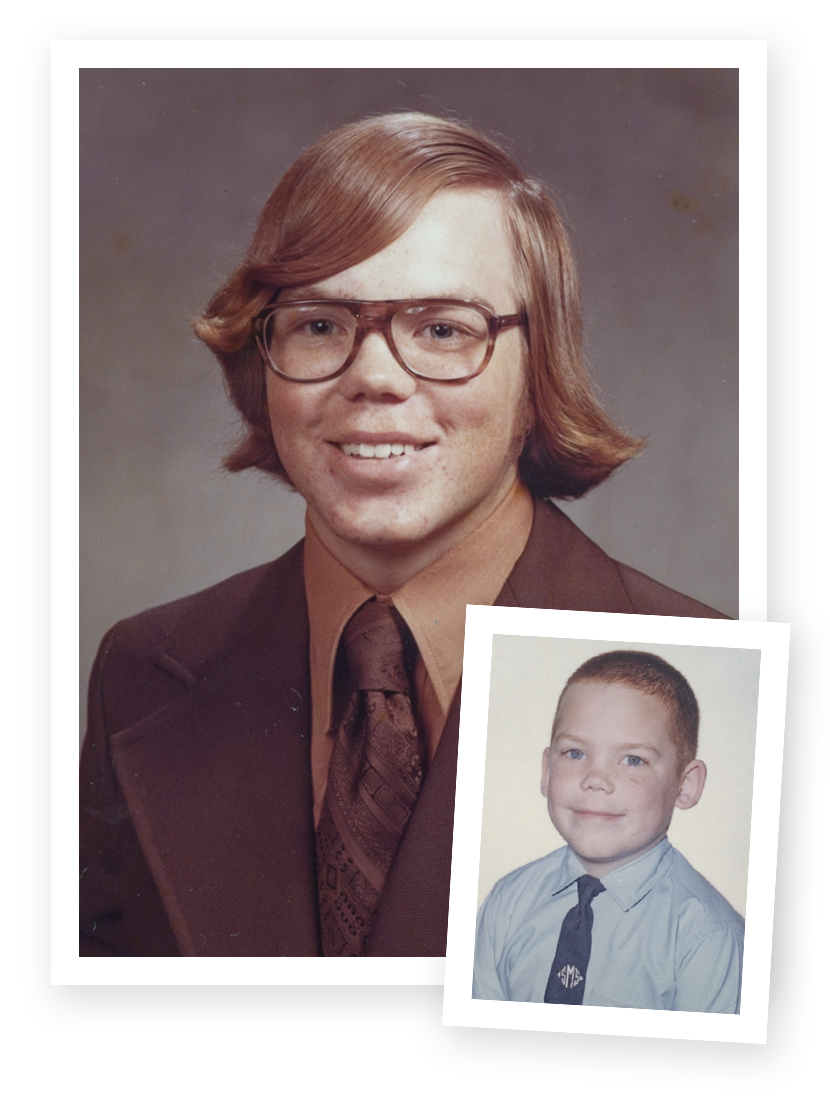 At the University of Notre Dame, David found time to study, wait tables, serve drinks, deliver pizzas and train to become an officer in the U.S. Armed Forces. If you’re wondering how he had the energy, you haven’t met David.

“I had to figure out how to pay tuition and room and board. My dad said early on all eight of us were going to college, but there wasn’t money in the family to pay for it. So as a 7-year-old paper boy, I started saving.”

David joined the Airborne and didn’t think twice about leaping from a plane flying thousands of feet up. Eventually he turned in his parachute to become an intelligence officer. No one knows much about it, because David has been sworn to secrecy. 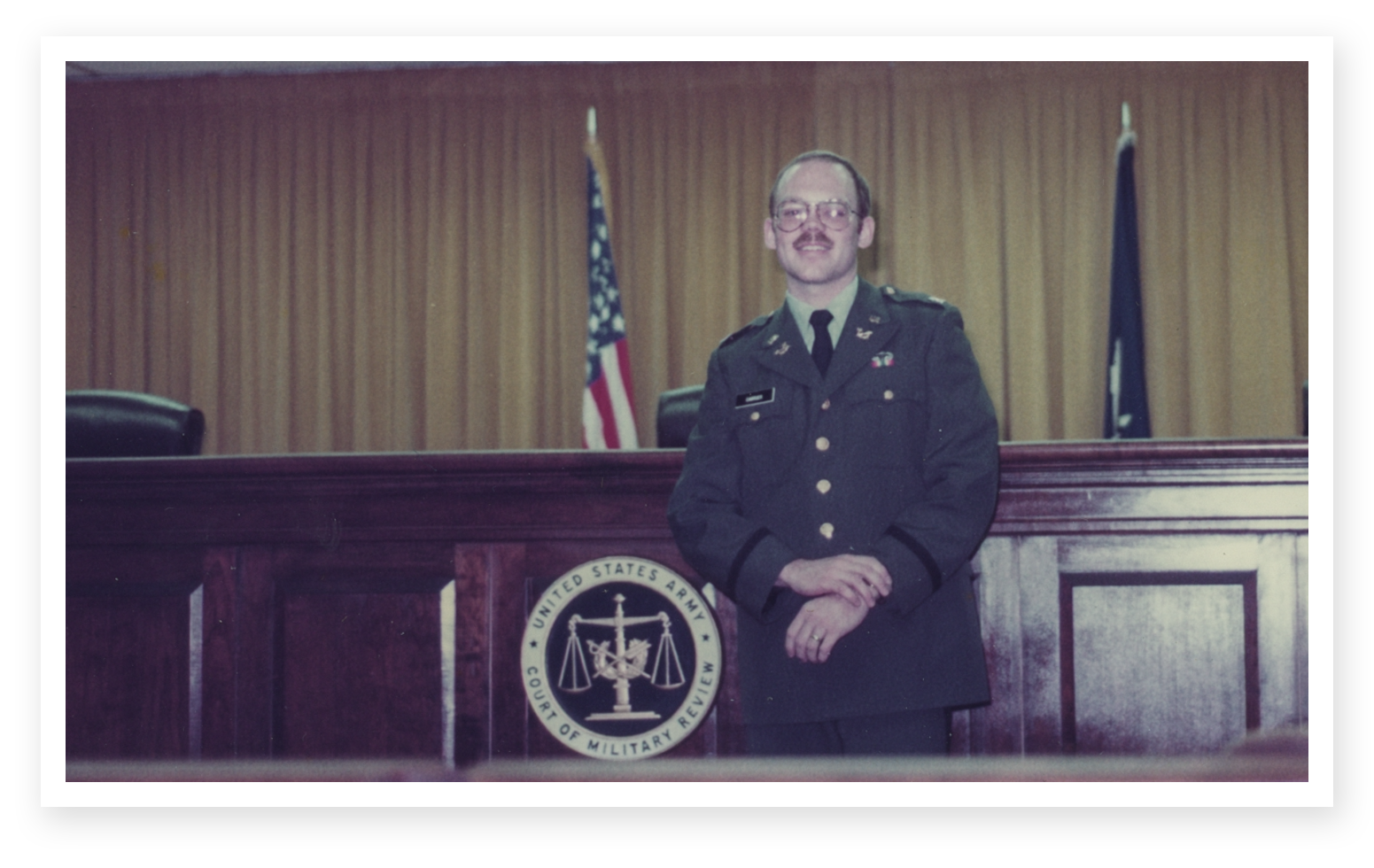 “In the Army, they just want you to do your job. But it was in my nature to do my job and another job and yet another job at the same time. The Army really liked me.” 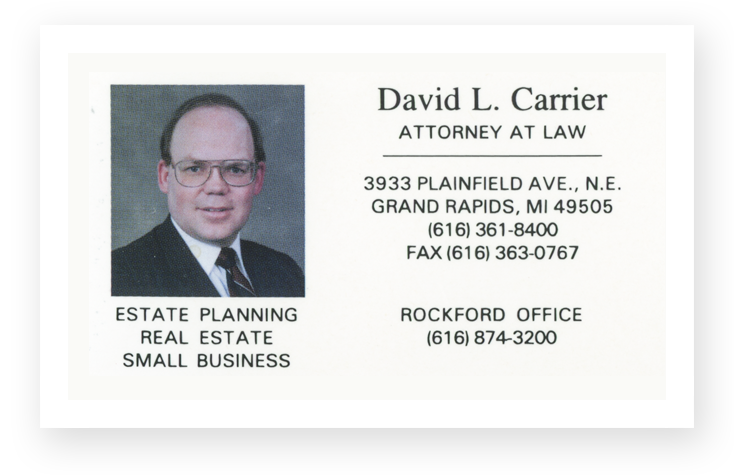 A young, hot-shot attorney with a law degree from Boston University and another from Georgetown joined a big-time firm filled with ideas and enthusiasm. Let’s just say this law firm wasn’t ready for David Carrier.

“No matter how many medals, ribbons or awards I got in college and the Army, I discovered the corporate world couldn’t care less. I learned a lot from my first job at a big firm. Primarily, that I wanted to do things my way. Of course, they wanted to do things their way. So, they fired me. But in the nicest way possible.”

As a lawyer with the spirit of an entrepreneur, he ventured out on his own. And David, his wife, kids and thousands of families in West Michigan were the better for it.

“The clients did everything right. They conserved their money. Made all the right decisions. But still they were going broke due to nursing home expenses or other circumstances. I felt the message needed to get out to help them keep their wealth. That’s what brought about the first workshop.”

David and his team conduct free workshops every week that educate families about how to preserve their wealth and protect what they hold dear. He’s such a believer in providing this critical information that, if workshops fill up, he’ll add more to the schedule.

“Holding these workshops and getting face to face with these families, I felt I could make a difference. Every session was two hours, but man did that 2 hours fly by.”

New look. Same staunch dedication to clients. As David’s practice grew from a one-man operation to 50 team members in four locations, it was time to streamline the brand. 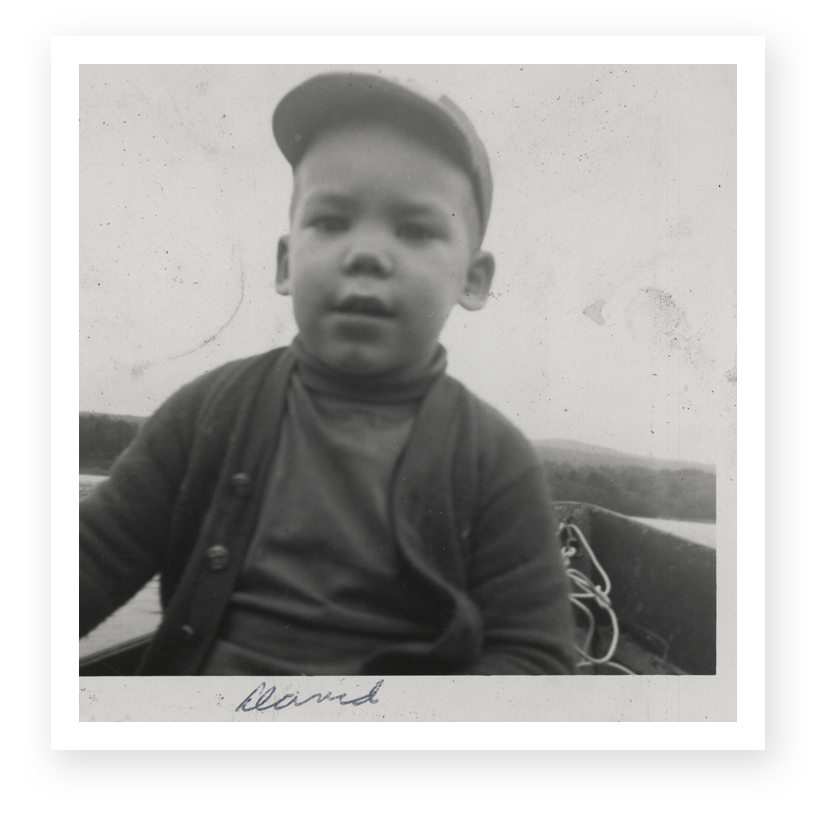 “It’s clean. It’s simple. And it makes answering the phone a hell of a lot easier.”

Carrier Law was built on life experiences and character-defining moments. Facing obstacles and challenges that demanded patience, a strong resolve, an unrelenting work ethic, and a mentality that says there’s always a way – find it.