We're here ready to help you with all of your estate planning and elder law needs.
loading...
Carrier Law / Blog  / Recession.Who Are You Going To Believe? 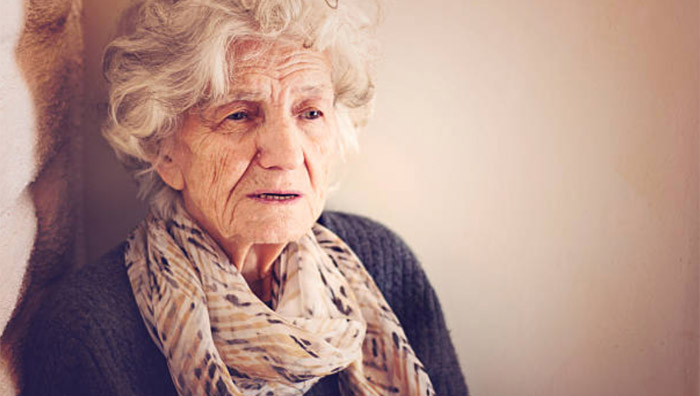 Recession.
Who Are You Going To Believe?

Prevaricating Politicians Or Your Own Eyes?

U.S. Bureau of Economic Analysis (your tax dollars at work!) dished up some new numbers this week. For the last six months, your tax-paid public servant experts say the economy has shrunk. Is there a word for a shrinking economy? An economy that has been shrinking for six months? Begins with an “R”? Rhymes with “depression”? Nothing comes to mind? No matter.

Some old guy in Washington, D.C. says this means “All is well.” Reassuring! Don’t you feel better? Sadly, New York’s mayor Eric Adams did not get the memo. He disagreed: “We are in a financial Our Super Expert crisis like you can never imagine.” “Wall Street is Credit: Mad Magazine collapsing; we are in a recession.” 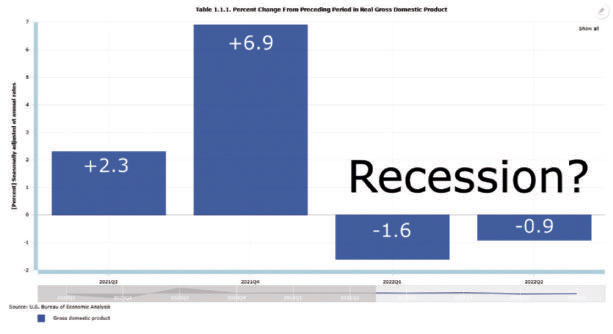 Friends of the old guy in Washington, D.C. had a friendly chit-chat with the mayor. “Nice city ya got here, mayor. Shame if anything happened to it.” Adams then told reporters that “Up is Down. Left is Right. Orange is Blue.” The mayor further explained, “We’re dealing with tough economic times, but we’re going to get through it, because I trust in the [old guy in Washington, D.C.].” Reassuring! A gaggle of other tax-paid bureaucrats, including the Treasury Secretary, Council of Economic Advisors, and White House spokespersons echoed the sentiment.

How can words change meaning so conveniently? Alice, our investigative journalist consulted with expert wordsmith Humpty Dumpty and filed this report:

“When I use a word,” Humpty Dumpty said in rather a scornful tone, “it means just what I choose it to mean—neither more nor less.”
“The question is,” said Alice, “whether you can make words mean so many different things.”
“The question is,” said Humpty Dumpty, “which is to be master—that’s all.”
***
“Oh!” said Alice. She was too much puzzled to make any other remark.

Something We All Agree On:
“The Government Is Corrupt and Rigged Against Everyday People Like Me”

The University of Chicago’s Institute of Politics has some smart folks. What with all this division and disagreement, they wondered whether there was any common ground. So, they did a Polarization Poll to find out. They asked: “The government is corrupt and rigged against everyday people like me.” Agree or disagree? Most independents, strong Republicans, Democrats, and self-described “very liberal” people all agreed. Shocking!

Like New York’s mayor, Freddie Mac, a sort-of government corporation, did not get the memo regarding the R-word. Freddie explains the collapsing housing market for you: “Purchase demand continues to tumble as the cumulative impact of higher rates, elevated home prices, increased recession risk, and declining consumer confidence take a toll on homebuyers.” 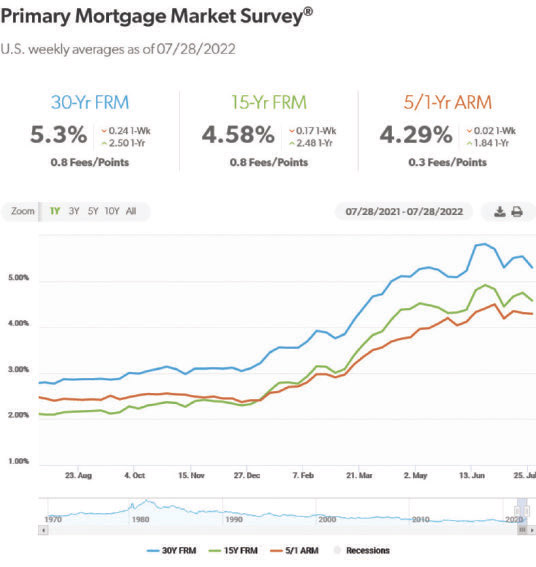