We're here ready to help you with all of your estate planning and elder law needs.
loading...
Carrier Law / Blog  / Fun Stuff To Know And Tell Individual Retirement Accounts 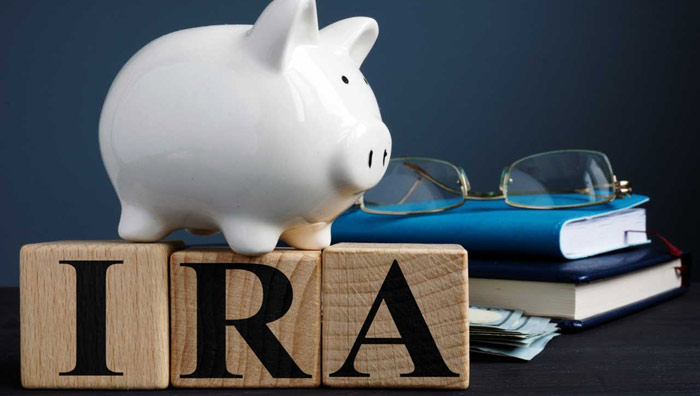 Things Nobody Told You… But Probably Should!

What If You Did Not Get Your Required Minimum Distribution?

Maybe You Forgot… Maybe The Company Screwed Up… Maybe It Was The One-Armed Man… Who Cares? What Happens Now?

You were supposed to take $2000 as a “required minimum distribution” from your Individual Retirement Account. For reasons that remain shrouded in mystery, you only got $1000. Now what?

STEP #1: Fix the problem ASAP! As soon as you realize your distribution is short, take the distribution.

STEP #3: Plead for Mercy. They say it is easier to beg forgiveness than get permission. Probably right. IRS penalties can be waived or forgiven if there is “good cause.” So when you have taken the distribution, STEP #1. And filed your IRS Form 5329 to report the late payment and the penalty, STEP #2. Write a nice letter to the nice folks at the nice IRS explaining how none of this was your fault and probably due to COVID or something. Ask them nicely to just forget about the penalty. Maybe they will. Maybe not. But if you do not ask, you do not get. So ask. Nicely.

What If Dad Died Before Taking His Required Minimum Distribution In The Year Of Death?

Dad Died… He Did Not Take His Rmd For That Year… How Much Is The Rmd? And Who Gets It?

RULE #1: The Required Minimum Distribution is the amount Dad was supposed to take in the year of death.

DANGER! DANGER! What if the RMD is not taken in the year of death, what with all the confusion and so forth? Whoops! There is a 50% penalty tax on any shortfall. Go to the previous question and file your IRS Form 5329, pronto! Also the letter where you ask to be forgiven the 50% penalty tax.