We're here ready to help you with all of your estate planning and elder law needs.
loading...
Carrier Law / Blog  / Democracy Dies In Typos… So We Just Ignore ‘Em 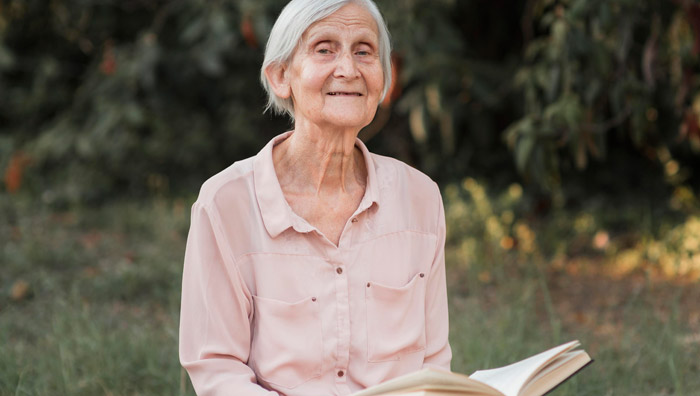 Democracy Dies In Typos… So We Just Ignore ‘Em

But It Avoids Probate! It’ll Be Fine! Nothing Bad Ever Happens!

Are we entitled to stocks from Uncle who removed Father as POD from Grandmothers account by mail when Grandma had dementia?

Grandma had severe dementia. Our Dad passed away and both him and my Uncle were POD beneficiary on her stock account.

Our Uncle requested a new account be opened removing our Dad as POD by mail. Grandma was not in her right mind and did not know what she signed. Uncle controlled all her finances. Paying her bill etc. He had undue influence over her. He wrote checks to his son in large amounts before she passed. He told us he would transfer our Fathers portion of stocks to us but then changed his mind and told broker not to do it. He now claims they are all his and we don’t get our Fathers portion. Grandma had a will that my Uncle now claims is missing so she died intestate. Bank statements tell the story of money he has taken before and after her passing. Grandma always told us and said it in her will everything was to be split between everyone. A neutral administrator is going to be appointed but the stock account has not been included in probate. How do we get our fathers portion of stocks. There is only my sister, Uncle and myself remaining.

There are two things going on here. First, Truth and Consequences of Grandma taking the easy way out by naming beneficiaries on stuff. Second, nefarious Uncle embezzling and undue influencing Grandma.

Truth And Consequences Of Taking The Easy Way Out

Financial Advisors, Attorneys, Your Uncle Charlie and common sense all say that your kids will outlive you, so why not name them on your Individual Retirement Account, Life Insurance, Bank Accounts, Stock Accounts, and (God forbid!) your real estate (through the “lady bird deed”). This idea of “naming people” is easy, cheap, seductive, and actually works some of the time. But what if the Magic 8 Ball says: “Don’t Count On It” or “Outlook Not So Good”? Then what? Our letter writer is discovering what happens when Grandma assumes too much.

Uncle gets “Dad’s share” of Grandma’s stock account. But there’s nothing wrong with that! Grandma named her sons as “transfer on death” (TOD) beneficiaries. But Dad had to survive Grandma to be a TOD beneficiary. Uncle started out to be generous and kind and sharing. But he had a change of heart (not unusual when money is concerned) and decided to keep it all. As was his legal right. Could Grandma have taken other action (Hint: like a trust) to make sure that the surviving children of her deceased son (that’s our letter writer) did not miss out on the stocks? Yes. But she did not.

Bottom Line #1: When Dad died before Grandma, his entitlement (and his kids) to Grandma’s stock account lapsed. Kaput. Done. Over. Gone With The Wind.

Bottom Line #2: What if I misunderstood the letter and Dad died AFTER Grandma? If he survived by 72 hours, his estate would be entitled to the TOD share. And then Dad’s descendants would take through Dad’s estate. And the Broker could not simply give the money to Uncle, but would have to pay half to Dad’s estate.

There is a special place (an especially terrible place) in Hell reserved for those who betray their family members. It’s right next door to the Great Satan and populated with creative imps and demons whose sole delight is torture.

There are special laws, on this side of the Great Divide, to deal with those who financially exploit their family members. Especially terrible consequences for those who take advantage of vulnerable parents and older folks. Did Uncle exercise undue influence? Were the withdrawals legitimately authorized by Grandma or greedily embezzled by Uncle?

On the criminal side, Uncle is entitled to the presumption of innocence. It must be proved beyond a reasonable doubt that Uncle is guilty.

But on the civil side, it is different. When it comes to undue influence, fiduciary Uncle is presumed guilty (liable). Uncle must prove that there was no undue influence. Good luck with that!

Take Away Lesson: Lead Us Not Into Temptation

Half-planning measures like TOD beneficiary designations and failure to comprehensively plan open the door to exploitation. Not everyone resists temptation. If Uncle is guilty, he deserves the consequences, no excuses. But prudent planning would both limit evil Uncle’s ability to commit dastardly deeds and prevent weak Uncle from giving in to his all-too-common greedy impulses.