We're here ready to help you with all of your estate planning and elder law needs.
loading...
Carrier Law / Blog  / What Celebrities Can Teach Us About the Importance of Estate Planning 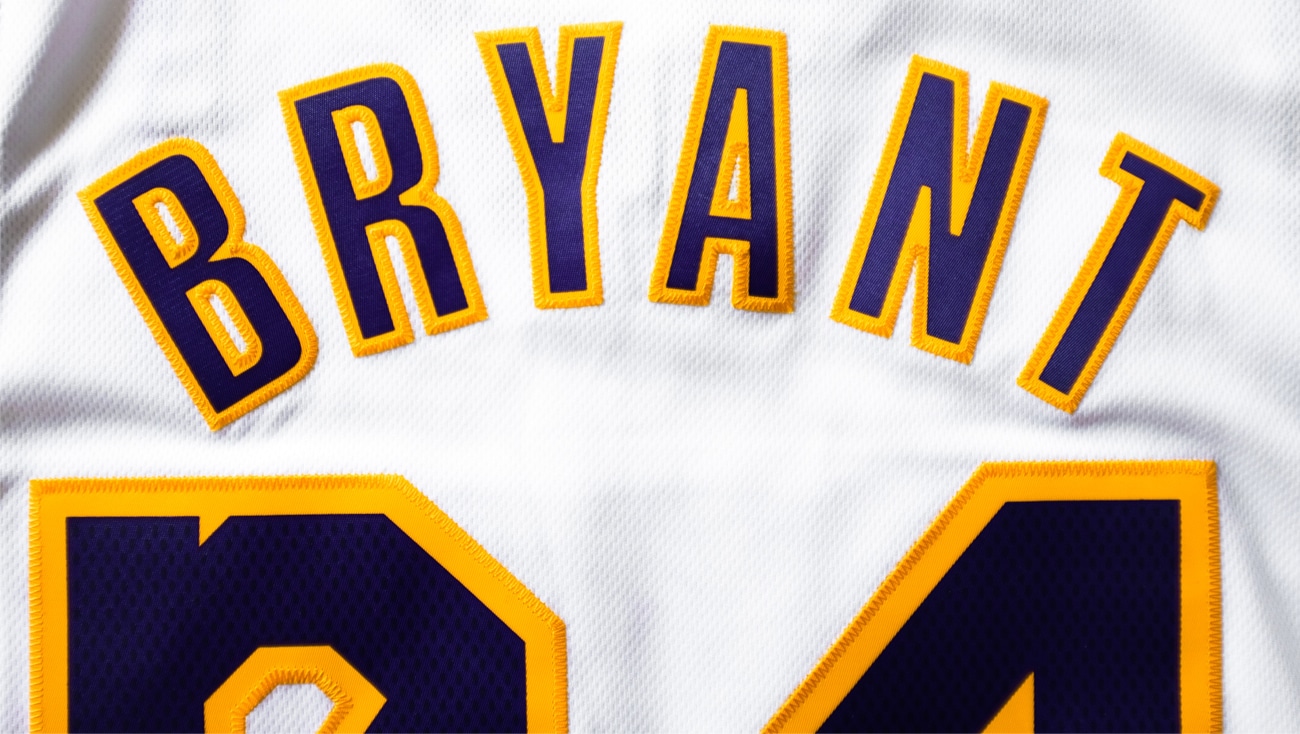 What Celebrities Can Teach Us About the Importance of Estate Planning

We still don’t know why the helicopter carrying Kobe Bryant and his daughter, among 7 others, crashed into a foggy hillside on January 26, 2020. Like with many unexpected deaths of celebrities, journalists have been speculating about what will happen to Kobe’s sizeable estate. The assumption seems to be that Kobe, who was known as being savvy with his finances, would probably have a well-planned estate.

We can all assume that if he did not have an up-to-date plan, there will be fights and news about his estate for years. We’ve all heard the stories when celebrities die without a will, or with an old will. Aretha Franklin was one of the recent, but the past includes Prince, Kurt Cobain, Jimi Hendrix, Bob Marley, Howard Hughes, and Pablo Picasso.

The fights that break out among the family members of deceased celebrities don’t just happen to the rich and famous. The same kind of long, drawn-out fights over estates happen in the families of many “regular folks” who leave their families with no plan for managing their estate. It doesn’t take $500 million to lead to a fight, fights happen over $50,000, $5,000 or even five family heirlooms.

When a loved one dies, people often fight hard over little things far exceeding their actual cash value. The fight over possessions is a way to fight over their connection to that dead parent, spouse, sibling. The thought often seems to be, “If mom loved me, she would have wanted me to have this thing. And because I loved her so much, I have to fight for it.”

Why Kobe Needed an Estate Plan and Why You Need One, Too

Parents should be concerned about who is going to care for their children should the worst happen. Would your parents and siblings all agree on who should raise your kids? Are they the people you would want to raise your kids? You don’t need wealth to need a plan when it comes to children.

In 2011, Vanessa Bryant, Kobe’s wife, filed for divorce. Even though the divorce case was eventually dismissed and the couple reconciled, any time a person is dealing with divorce or possible divorce, they should think about what would happen to their things if they were to die.

In 2013, he was in a public legal dispute with his parents over some valuable memorabilia. Any legal dispute with a parent is an indication that you may want to avoid letting them get control of  your estate if you were to die. This is because, in most states, a parent would have the right to manage the estate of a deceased person or become the guardian of their children. Parents are also often the first in line to inherit if a person dies without a spouse or children.

Kobe cared about charitable causes. In 2011, he and his wife formed the Kobe and Vanessa Bryant Family Foundation to provide education and support for at-risk and disadvantaged youth and their families. About his charity, Kobe said, “I wanted to help make a difference in homelessness and what better place to start than in my own back yard.”

In addition to this foundation, Kobe also supported the After-School All-Stars, the Make-A-Wish Foundation, Stand Up to Cancer, and the National Museum of African American History and Culture. If Kobe wanted to keep his charity wishes going, he would likely have planned for managing his foundation after he died, and for funding the charities from his estate.

Kobe also had several business interests, include Bryant Stibel, a venture capital firm he co-founded, investments in companies like Body Armor, and a well-known brand, “Black Mamba”. All these interests would need management and planning to continue following his death. A man who sets up his own foundation and venture firms would likely have planned for his possible death.

Along with any type of business or personal investments comes the possibility of debts and liabilities. Part of what a good estate plan can do after death is to shelter your family and heirs from the liabilities of your life. For the average family, a good estate plan protecting a house from a spouse or parent’s credit card debt can make the difference between preserving the home and ending up being evicted by creditors.

Your Personal Net Worth

Finally, Kobe had a significant personal net worth of about $600 million according to recent reports. However, it’s not the money that makes an estate complicated, it’s the items, the family, the history, and the legacy that makes things tough.

So, why are celebrities important to estate planning? It’s not for the drama and money. It’s because it gets people talking about planning for the life of others after your death. No matter your beliefs on the afterlife, we all live on after death in the memories of others and the legacy we leave behind. Making a good last impression is just as important as making a great first impression.

If you’re interested in setting up an estate plan – or reviewing an existing plan – Carrier Law offers free consultations to help you determine the best plan for you.