We're here ready to help you with all of your estate planning and elder law needs.
loading...
Carrier Law / Blog  / The SECURE Act Has Left Your Savings Insecure 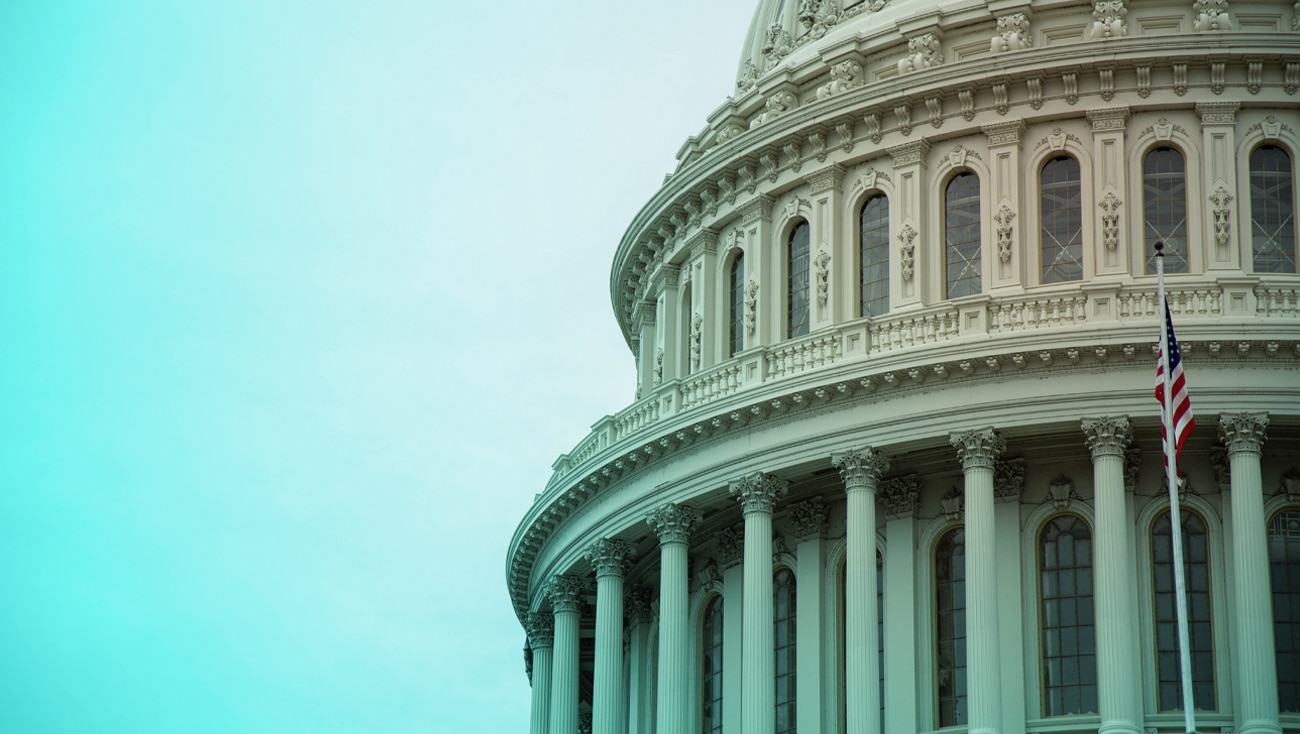 The SECURE Act Has Left Your Savings Insecure

While your stockings were hung by the chimney with care, the SECURE Act (Setting Every Community Up for Retirement Enhancement) was quietly signed into law by President Trump on December 20, 2019. Congress tacked language on to the end of the annual spending bill in 2019 that forced Representatives and Senators to either vote for the law or vote for a government shutdown. In short, a distinct threat to American savers was promptly swept under the proverbial rug.

The SECURE Act is the most extensive retirement act since the Pension Protection Act of 2006.

The Act itself is the latest attempt to both plug the hole in the pension deficit and grab more taxpayer money. The Act is a jumble of exceptions and rules, so it presents a puzzling bind for the investor and estate planner.

A little history may be helpful.

Over the past 100 years, politicians have replaced personal savings, family obligations, and private charities with federally-managed transfer systems to support the elderly. Social Security and Medicare are primarily funded by taxes of young workers. Today’s Social Security system gives workers no choice or control over their financial future. Most middle-class workers have no ownership of their benefits, and Social Security benefits are not inheritable. Add to this a woeful lack of financial education and you can see why the SECURE act was easy to pass.

Anyone paying attention knows that Social Security is not sustainable and that the solvency of these programs has been a concern for awhile now. The government’s creation of the Pension Protection Act of 2006 monitoring IRA and 401k plan savings was the first attempt to control those monies via taxation to cover the growing deficit.

In 2018, the system’s trustees pegged the official Social Security “insolvency” date at 2033. Unfortunately, for those under age 51, we are now a year closer to that date than we were a year ago. Unless something changes dramatically between now and then, current law will require benefits to be slashed by 21% at that point.[i]

What changes with the SECURE Act?

How to Protect Your Assets Now

Tools like trusts that protect retirement assets for your kids still work, but only if they are made with options and discretion that allow your kids to deal with the unknowns of the future. A trust that allows varying distributions for beneficiaries gives trustees discretion to give or take in ways that will give the most benefit, and allows for oversight by a director or protector who can make changes to the framework of the trust itself, is the safest for your children and their future.

Let’s consider a 70-year-old widow, who has $700,000 in IRAs that she and her deceased husband built up over a lifetime of working. It’s not a fortune, but she’s lucky because she has a decent pension combined with Social Security that cover her needs. She will have to start withdrawing from the IRAs at age 72 now, but she will only take the minimum because she doesn’t need more, and she wants to save it for her four daughters.

Because she’s planning for the long term, she’s investing it and getting an average of 8% return. If she lives to her statistically-expected age of 85, she will leave behind just under $1.2 million in tax-deferred retirement accounts to be divided between the four daughters. There are a few possible outcomes for the daughters with the $300,000 they each inherit:

Scenario 1 – a daughter may have large unpayable debts (medical bills, credit debt, etc). If there is no trust to protect her, this inheritance will be choked by debts and garnished by creditors, leaving the daughter not only with no inheritance but a crippling tax debt ($105,000 each if they are taxed at 35%).

Scenario 2 – the daughters take all their money right away, pay the tax, leaving them with just $195,000 each out of the original $300,000. They pay off some bills, buy some “must-have” items, go on a fun vacation, and after ten years the money is all gone. You might say that they never expected the inheritance anyway, so what does it matter that it’s all gone.

Scenario 3 – the daughters wants to do the smart thing. They leave the money in the IRA and don’t spend it all on things right away. They are fortunate not to have others coming after them for the money. However, they are not tax experts. After mom is gone, and without any advisers or trustees for a trust, they makes some bad decisions about when to take out money, or don’t plan for the taxes well. After ten years they still ends up with some money, but much less than they could have had.

Scenario 4 – the daughters have a trust in place that protects them from the risks of the world. They have an adviser in place assigned by mom in the trust to ensure that they get the most benefit out of their inheritance. They may receive equal payments over ten years so that over those ten years each has received almost $470,000 from the original $300,000. They may leave it all in the trust for the maximum ten years, each withdrawing almost $650,000 in the tenth year, or they may receive more some years, and less or none other years, depending on their income and tax situation. Thanks to mom’s plan that includes an adviser, their inheritance has grown significantly.

The government will still come along by the tenth year to take their cut of whatever the daughters inherit. But with the right plan and legal tools in place, they can make the most of their inheritance before that happens.

Life is about making the best of the situations we’re given, and having no plan is like burying your money in the ground. You can be sure it is there, but you can also be sure it has never achieved what it could. The SECURE Act is not a reason to give up but a reason to explore the options available. The Carrier Law team can help set your family up for success, contact us today to get started.